Why is the difference between American and British English important? 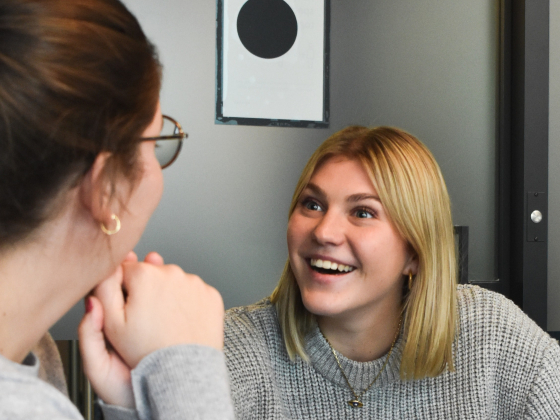 Language has the basic task of transferring ideas between people. When one speaks, the one who is listening expects to receive recognizable 'codes' that translate into definite ideas. When we do not know the code, we will not understand the ideas. 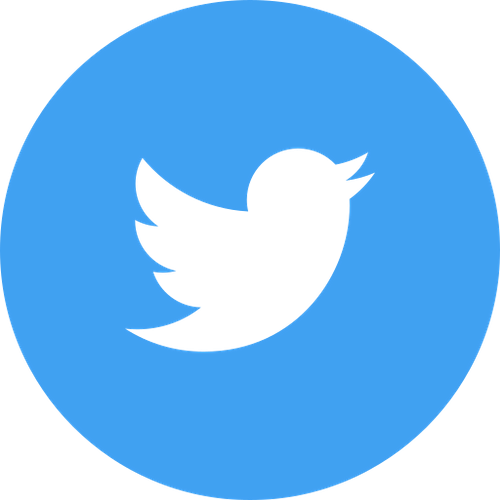 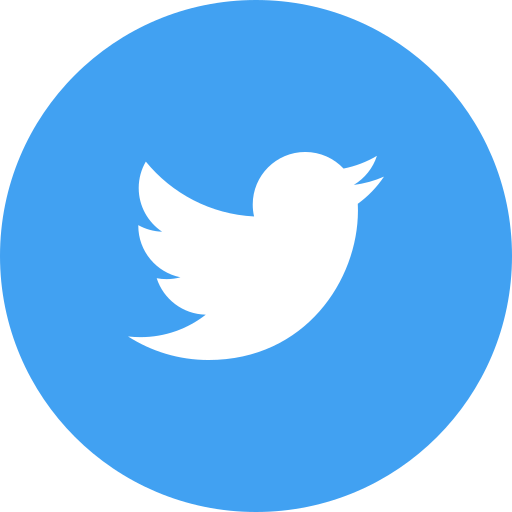